You may want to read this article before ramping up your SEO telemarketing.

You’d probably be hopping mad if Google manually kicked your website out of its search index; and if you’re an SEO company and Google also kicked all of your clients out, you’d probably feel pretty litigious. But courts have repeatedly ruled that Google has virtually absolute discretion to decide what sites it indexes and how to present them, so any lawsuit over Google de-indexing is surely doomed…right? Not so fast, a Florida federal judge said. 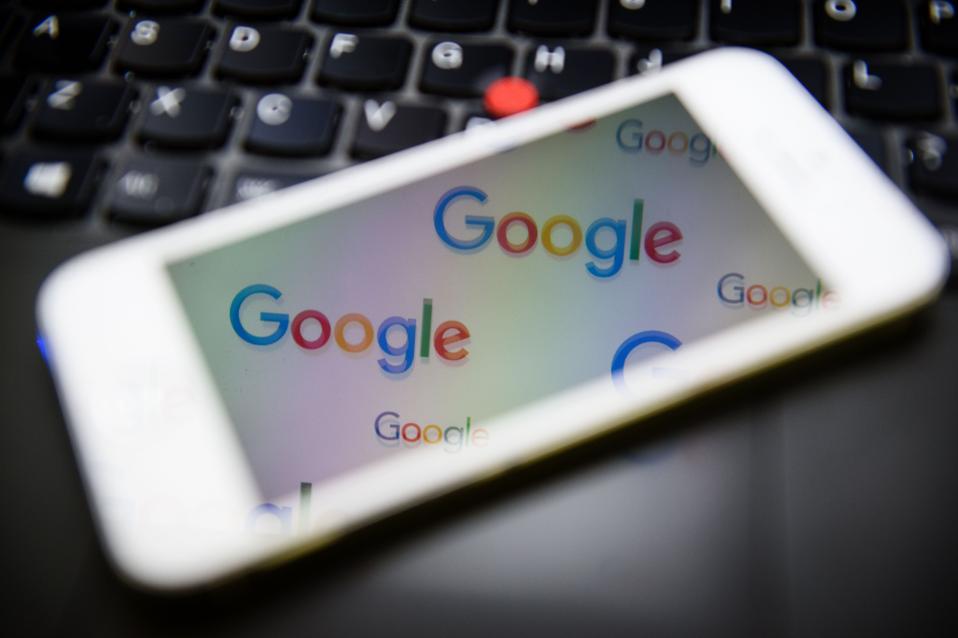 on September 19, 2014, Google removed 231 of its websites from being displayed on Google or Google-affiliated websites because they had been identified as “pure spam.” Over time, 365 such websites were removed. As a result of these removals, plaintiff’s websites could not be located by anyone using the Google.com search engine. Plaintiff attempted to cause new websites to be listed in Google’s search results, but these new websites were rejected by Google because of their affiliation with plaintiff. Plaintiff alleges that the removal of its websites was inconsistent with statements published by Google in its “Removal Policies,” both in terms of what the Policy says and what it fails to say. Plaintiff alleges that Google’s public statements about its removal policy were false, deceptive, and misleading because they are inconsistent with what Google did to plaintiff, and identifies eight specific false statements. Plaintiff alleges that Google’s conduct towards it was motivated by anti-competitive reasons and to punish plaintiff for engaging in “pure spam” and not on the content of the websites.

Google moved to dismiss the lawsuit. The court rejected virtually all of Google’s arguments.

Section 230. Google argued that its actions were protected by 47 U.S.C. 230(c)(2), the 1996 federal law that says websites aren’t liable for their content filtering decisions. However, the section that the filtering decisions be made “in good faith,” and the plaintiff argued that Google’s decisions lacked good faith. Citing a quirky 2010 New Jersey opinion,Smith v. TRUSTe, the court says the plaintiff’s bare allegation was good enough to survive a motion to dismiss. This article explains why Section 230(c)(2) should have been a winning argument for Google.

The Court finds these cases persuasive that Google’s PageRanks are pure opinions of the website’s relevancy to a user’s search query, incapable of being proven true or false.

So far, this sounds good for Google. But then the court then says Google allegedly lied by saying E-ventures’ websites didn’t comply with Google’s policies. If true, the court says that would be a statement of fact, not opinion, and thus not protected by the First Amendment. Sadly, the court’s “analysis” jumbles together several different First Amendment concepts in a completely nonsensical way. Furthermore, where there’s a strong anti-SLAPP statute (which Florida does not have), a plaintiff needs to offer more proof than just claiming defendant falsity. This is yet another reason why I favor a federal anti-SLAPP law.

Google correctly responded that the First Amendment protects its editorial judgments, but the court says the plaintiff sufficiently alleged that Google’s judgments were “based upon anti-competitive motives.” That allegation was enough for the judge to reject Google’s First Amendment arguments.